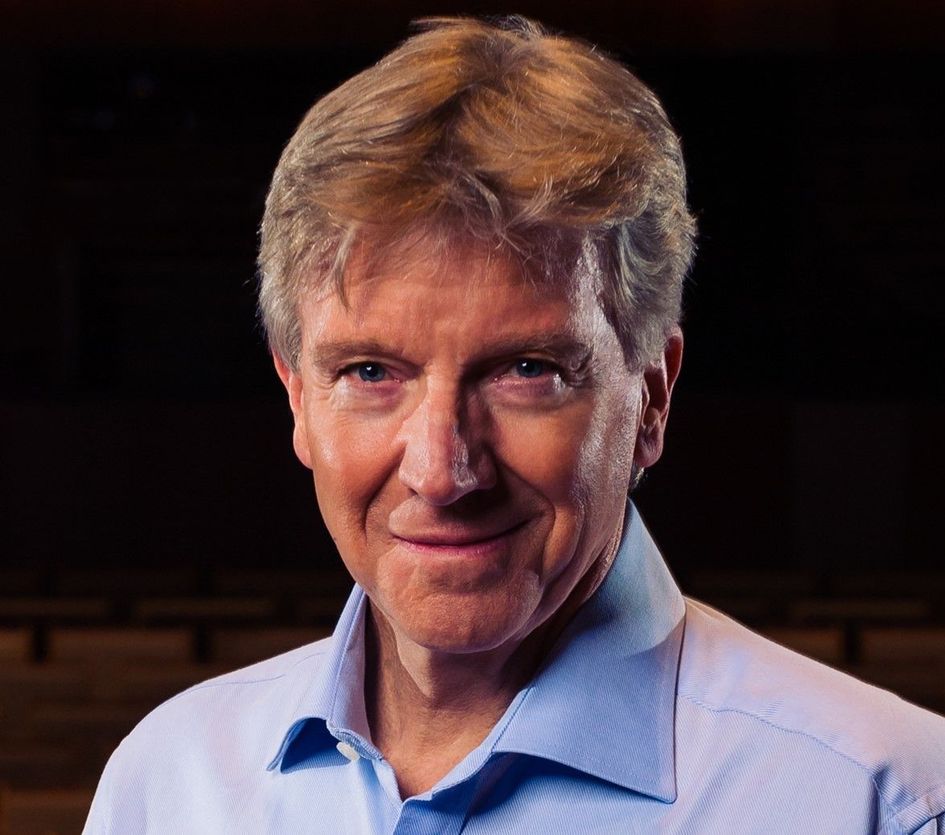 Starting out in advertising, making TV commercials in New Zealand, he later turned to theatre, as an actor, director and teacher. Alongside his corporate work, he is Professor of Theatre at the renowned Guildhall School of Music & Drama, where he has trained some of Britain’s leading actors and film stars, including Ewan McGregor, Damian Lewis, Michelle Dockery, Lily James, Orlando Bloom and Daniel Craig. He has also chaired numerous European conferences. As a public speaker, Ken has given many large-scale presentations in the worlds of business, education and the arts, sometimes to audiences of over 1,000.

He has been a regular feature writer for The Times and was for 15 years a theatre critic for The Guardian. His plays produced in Britain include The Brave Magicians of Mangalore and Voyagers. His adaptations performed in London include the Swedish classic, Pippi Longstocking and the Italian Renaissance comedy, The Deceived. His latest book,  The Outstanding Actor: Seven Keys to Success has inspired both actors and business leaders. His current research, with Imperial College Business School, is on charismatic leadership.

Contact us for further details on the bespoke business courses that we offer.